Established in 1888 and incorporated in 1920, KBL is among the pioneers of industrial revolution in India. From developing the country’s first plough to being India’s first manufacturer of centrifugal pumps, KBL, with its rich legacy extending over a span of 130 years, has many “firsts” to its credit. Be it India’s first diesel engine, electric motor, lathe or the specialised Concrete Volute Pump (CVP), KBL’s long list of revolutionary achievements and contribution to the Indian industry is impeccable.

From a humble beginning in a tiny factory-shed in Kirloskarvadi in 1910, we have taken giant steps towards becoming one of India’s top multinational conglomerates over the last century. KBL’s transformation from being the country’s leading pump manufacturer to one of the market leaders in the global pumping industry is remarkable.

With a very noble and a humble beginning in a small factory-shed in Kirloskarvadi, to a multinational conglomerate comprising of 16 manufacturing facilities spread virtually across all the continents of the world, KBL’s transformation from being the country’s leading pump manufacturer to one of the market leaders in the global pumping industry is simply remarkable.

INNOVATION OVER THE YEARS 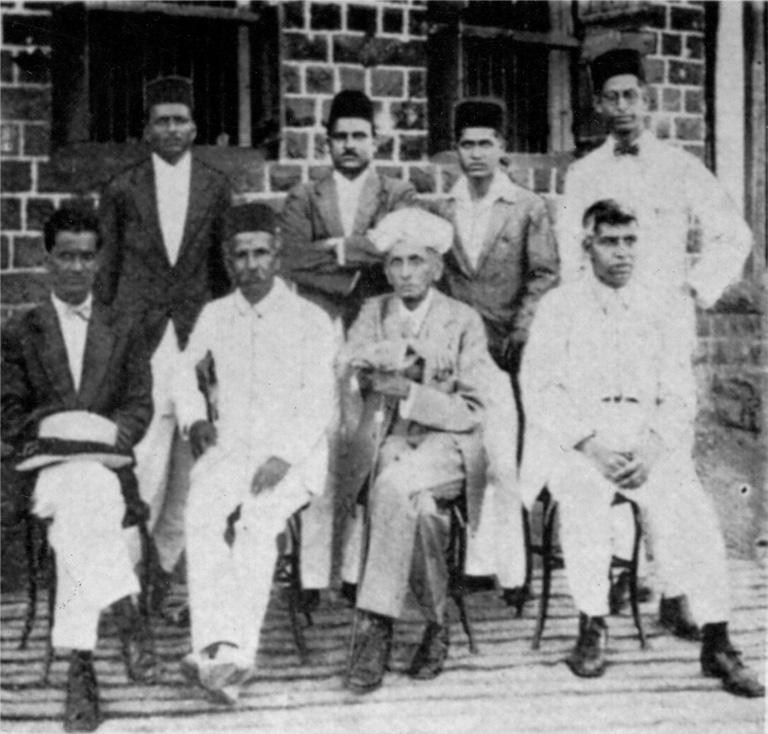 Shri Laxmanrao Kirloskar and his core team with Sir Visvevaraya 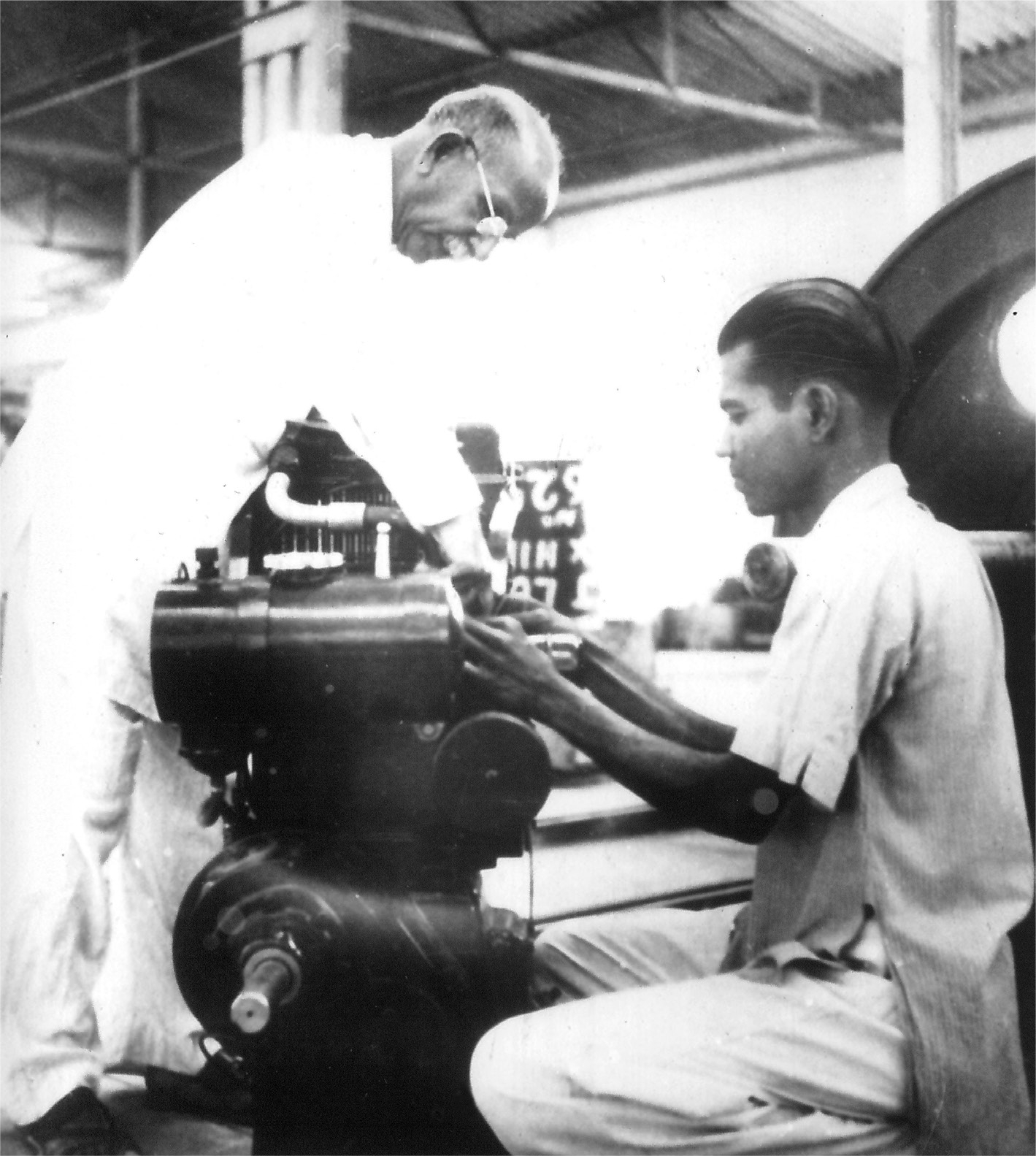 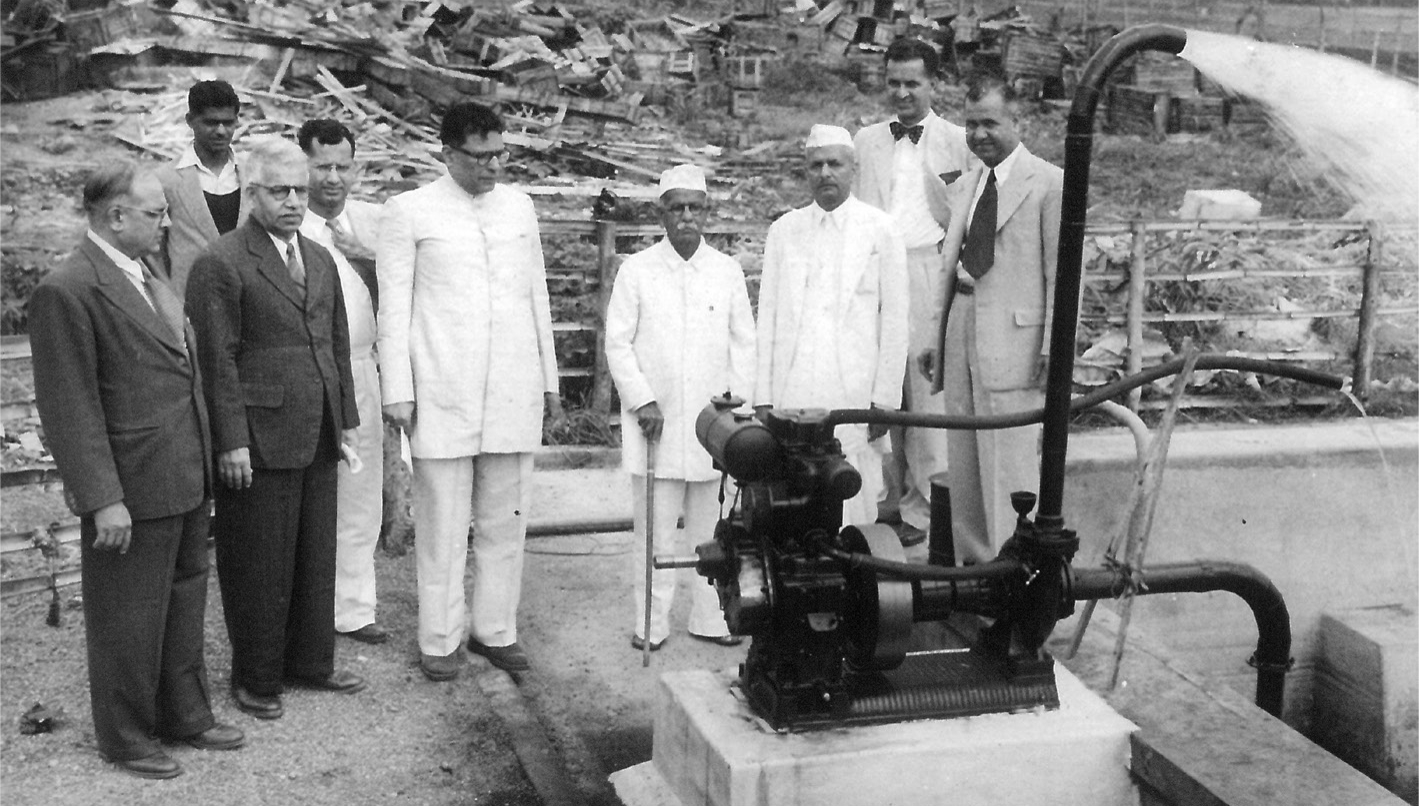 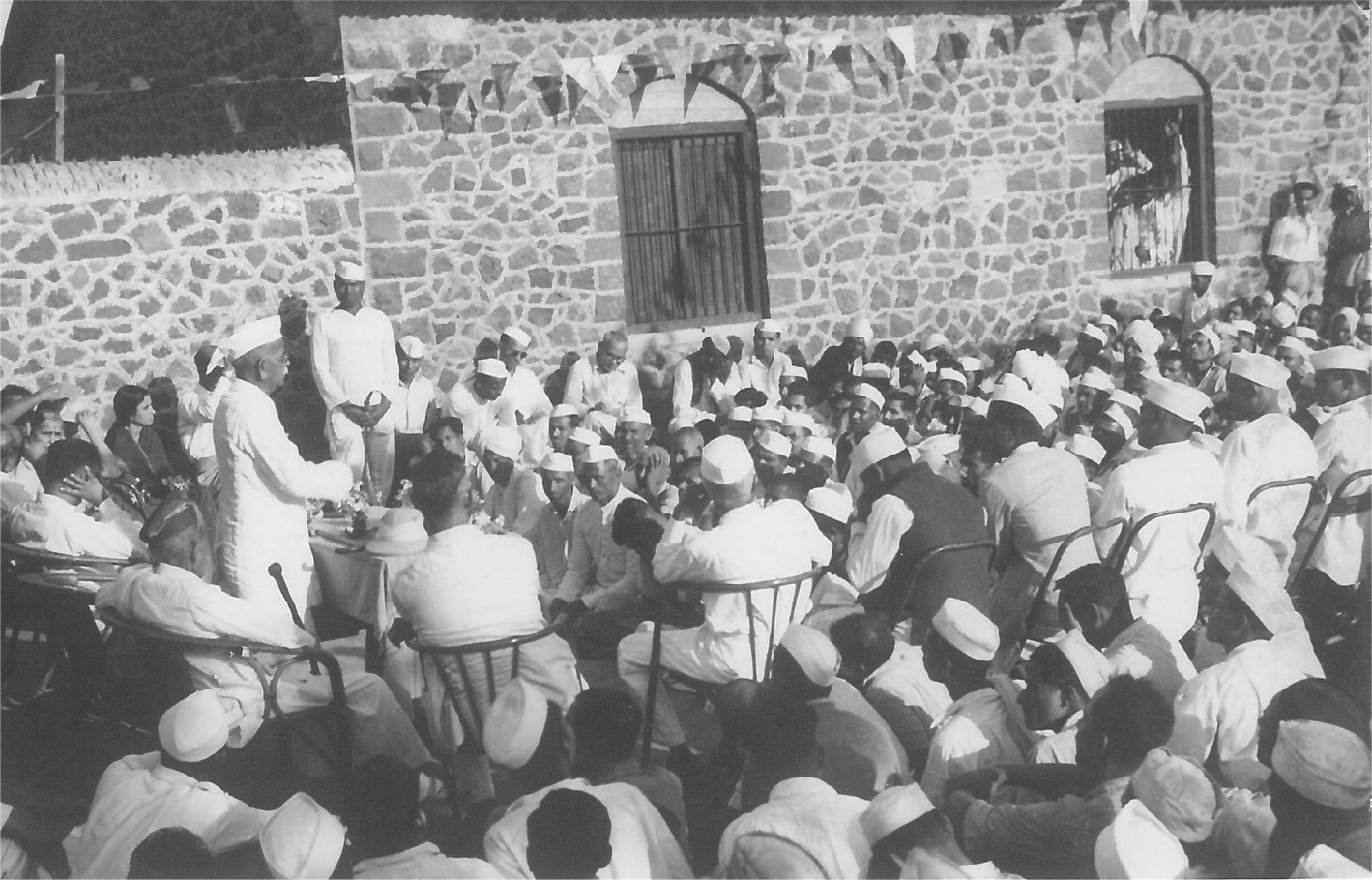 The function in Kirloskarvadi to celebrate 40 years of establishment 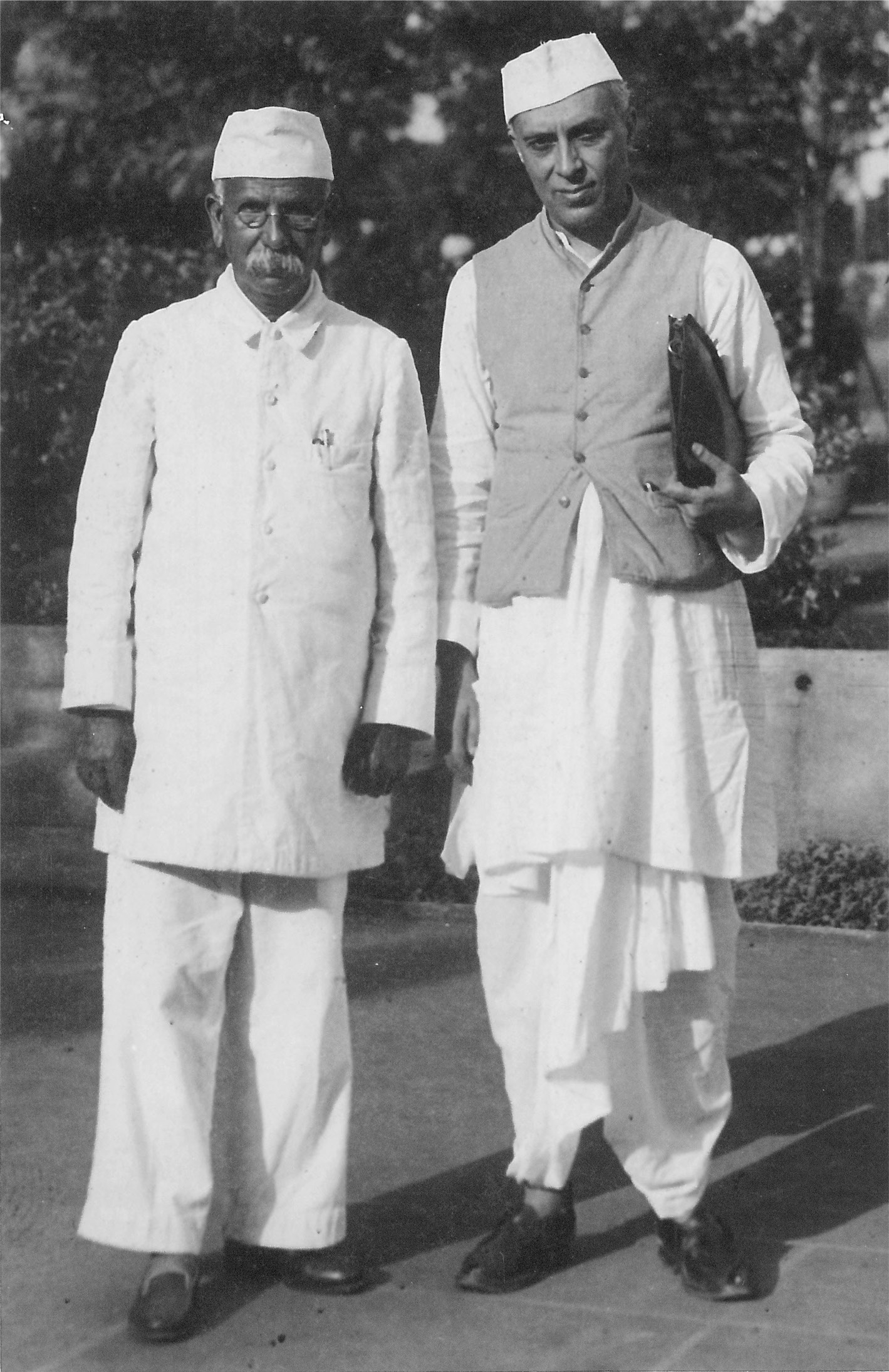 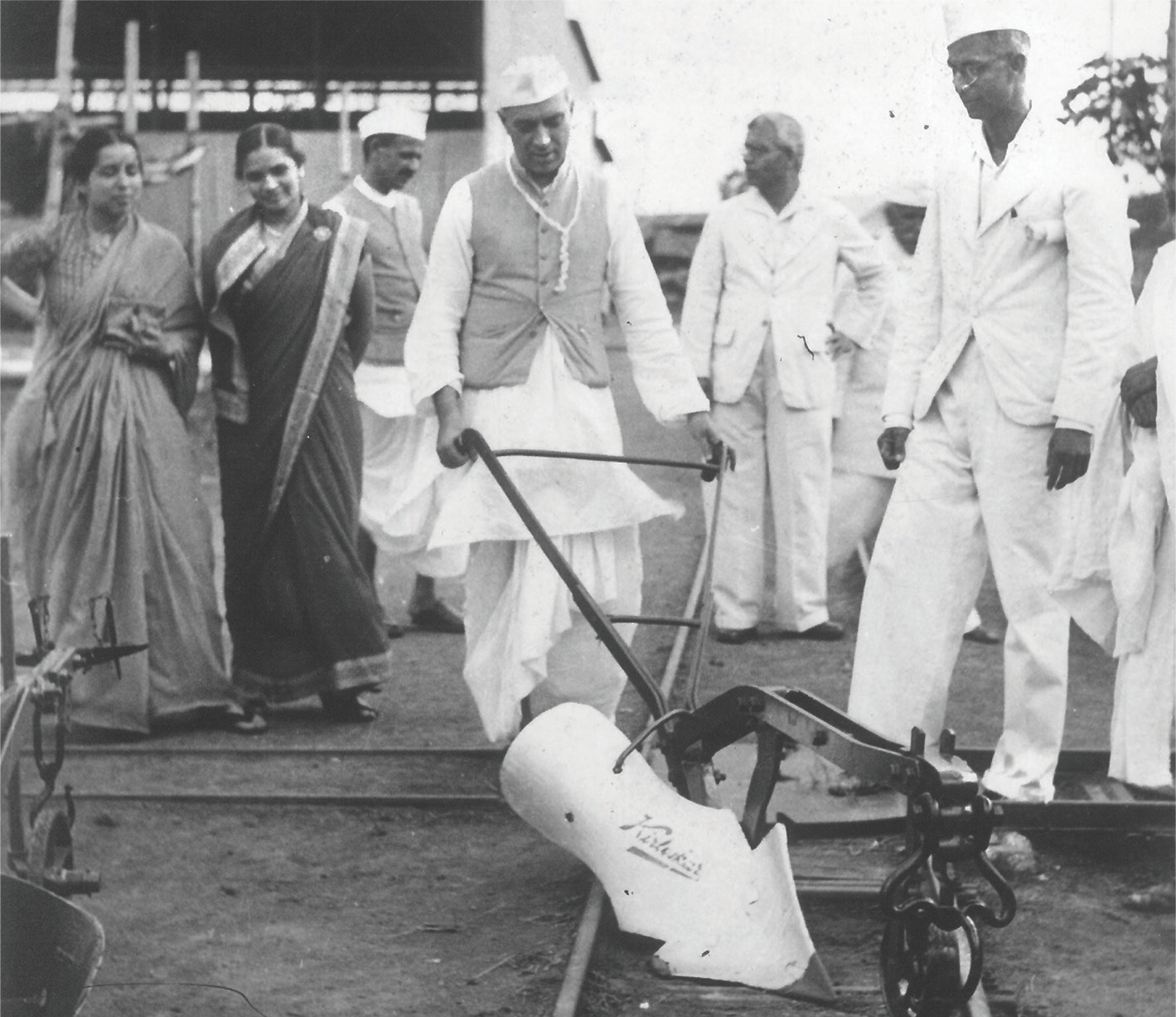 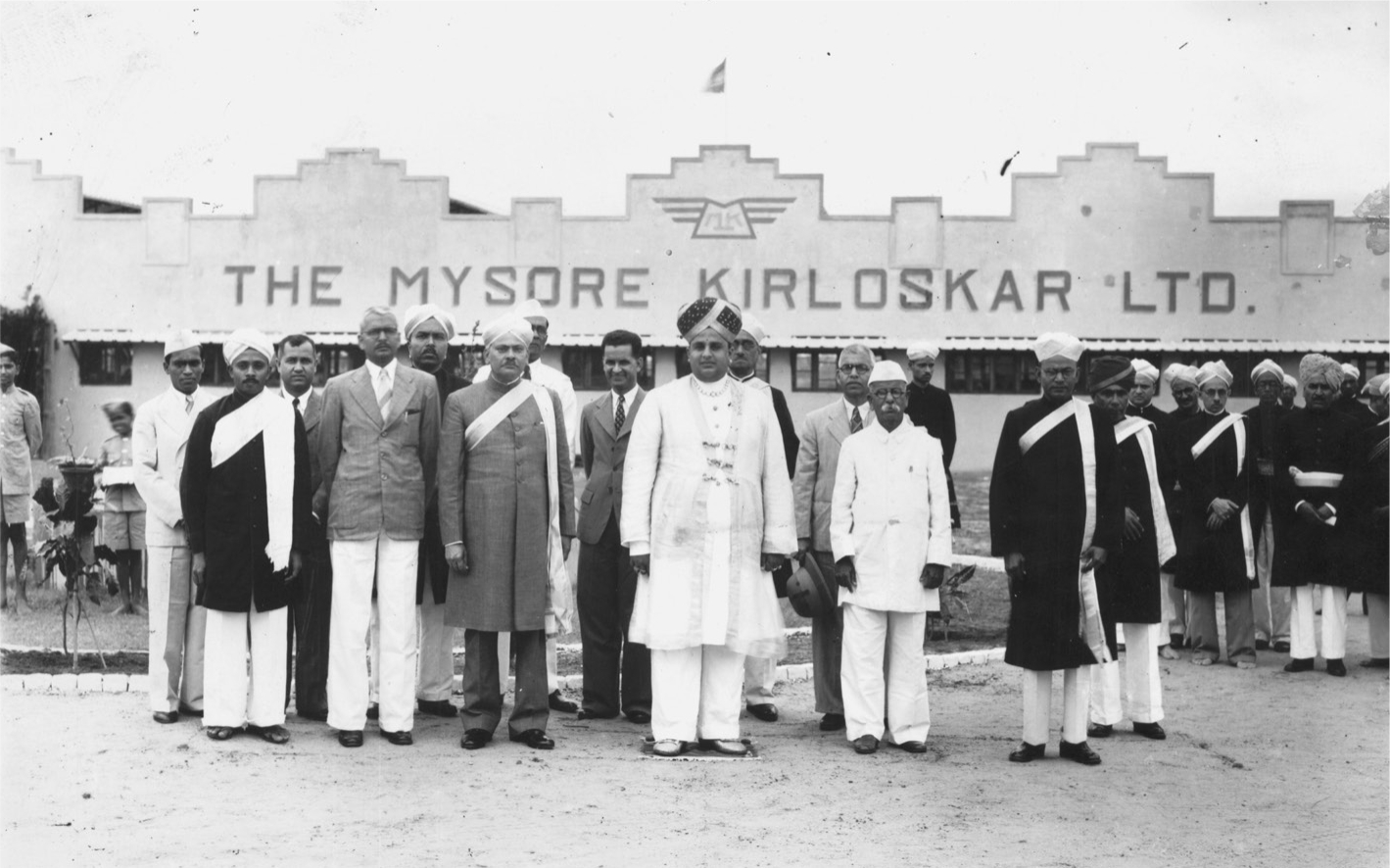 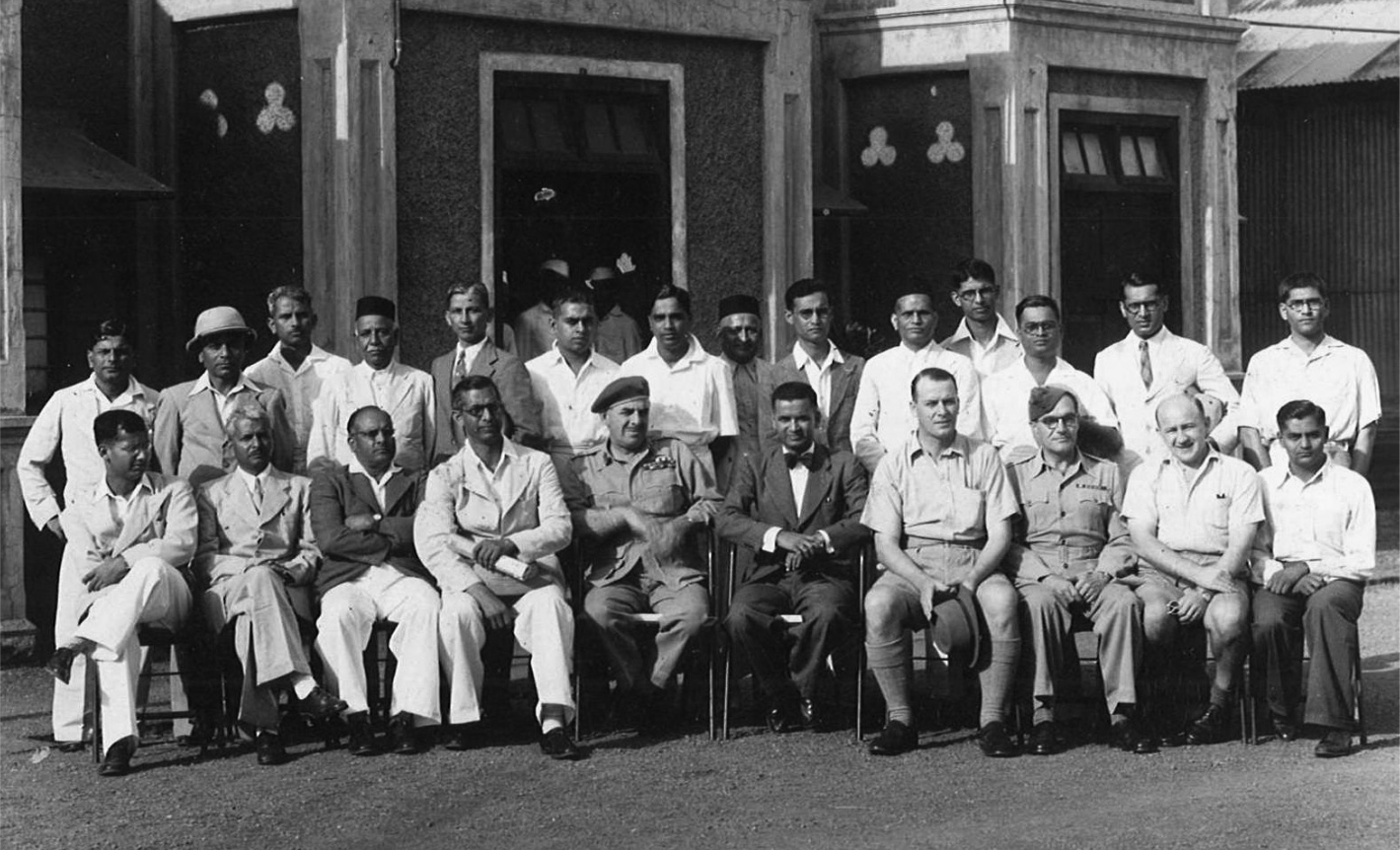 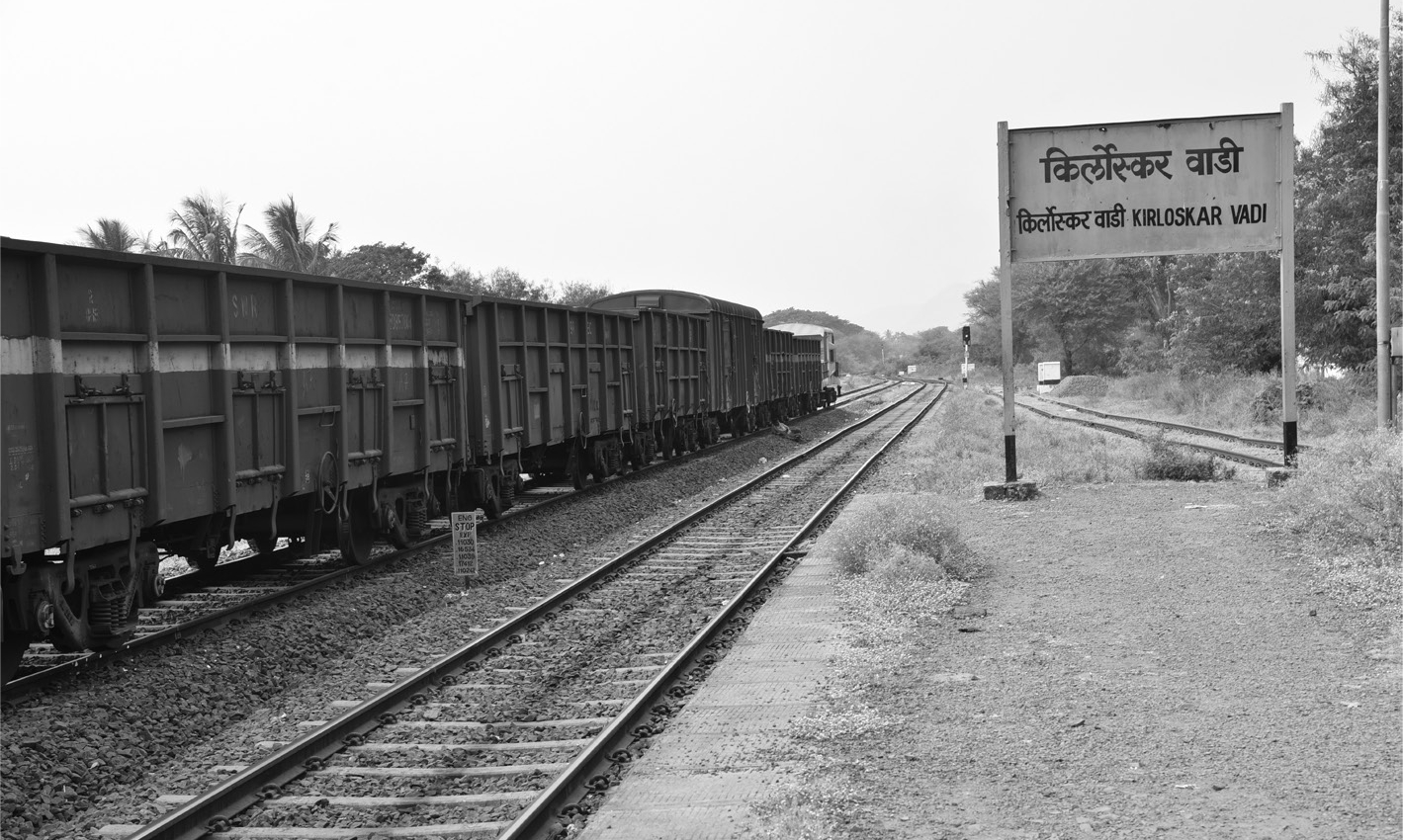