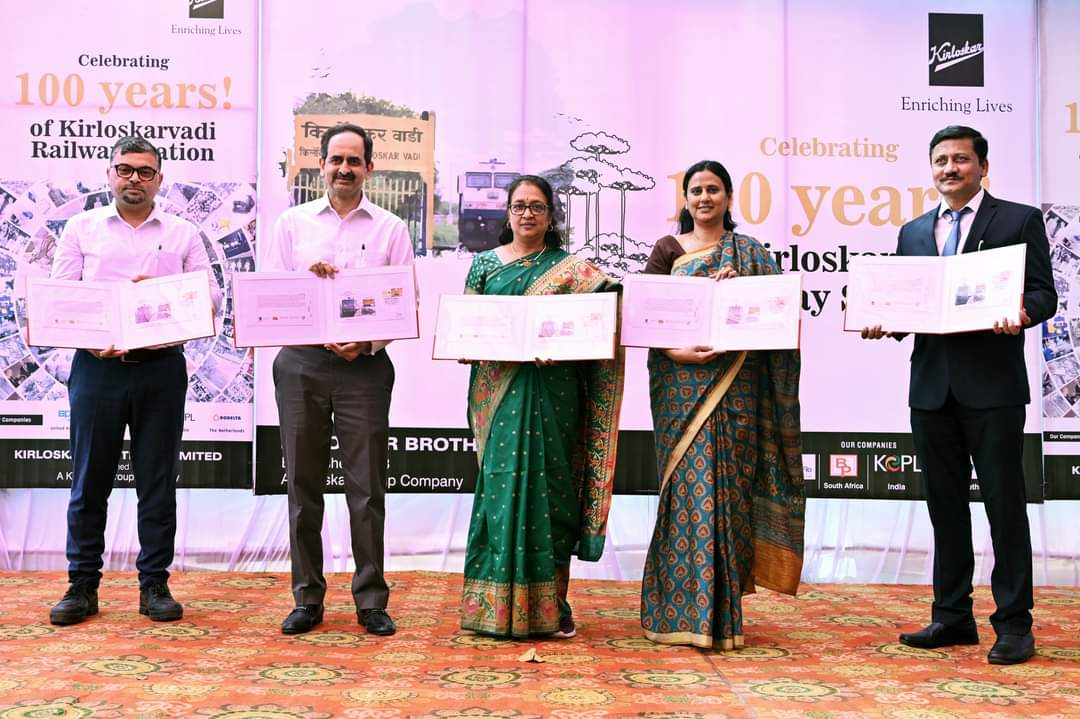 One of the oldest industrial townships in the Sangli district of Maharashtra, India, Kirloskarvadi, which was founded by Shri. Laxmanrao Kirloskar in 1888, is today a bustling satellite suburb of the city besides emerging as a thriving business township over the years. It has been supporting communities and enriching lives for more than a hundred years. With a dream of creating an industrial township, the visionary set up the factory – the flagship manufacturing plant, Kirloskar Brothers Ltd, near the Kundal Road railway station in Sangli. His initiative provided a source of strength to the industrial and agricultural revolution in the country. Kirloskarvadi was the first site where the company began manufacturing the centrifugal pump in India and has presently evolved as a manufacturing hub for a range of engineering products. It has played a crucial role in establishing India’s engineering dominance at the global level. 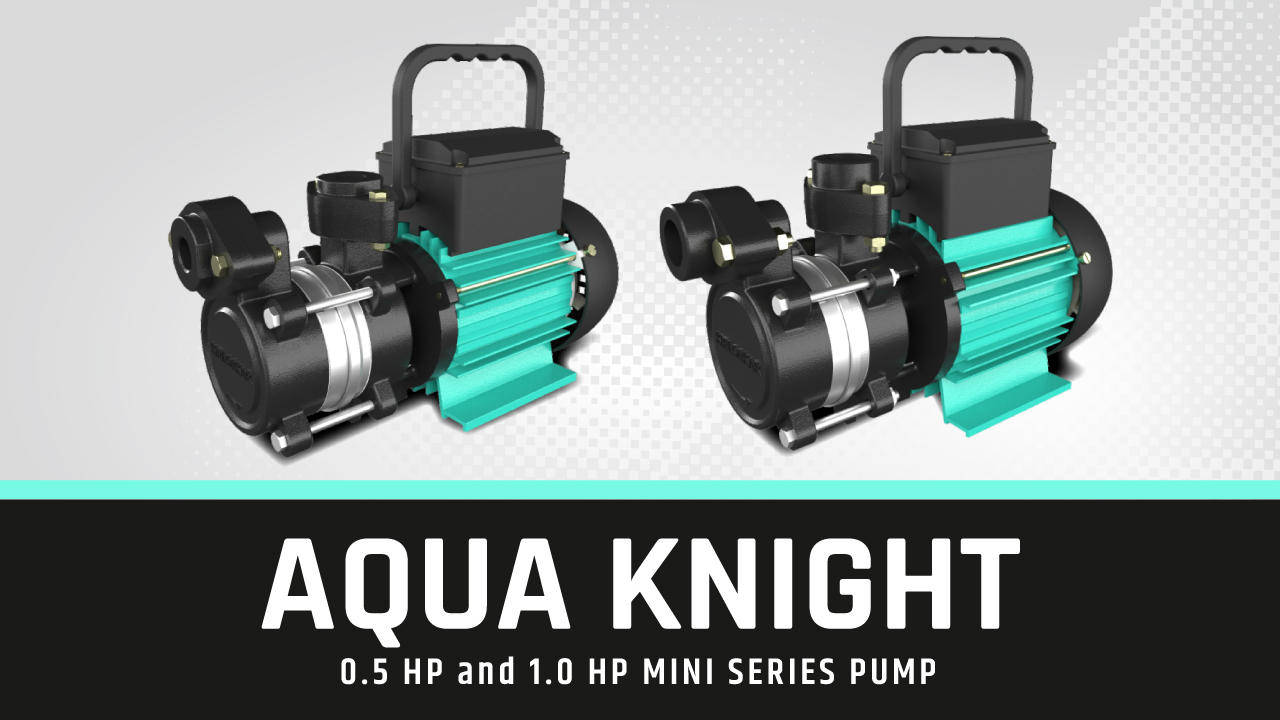 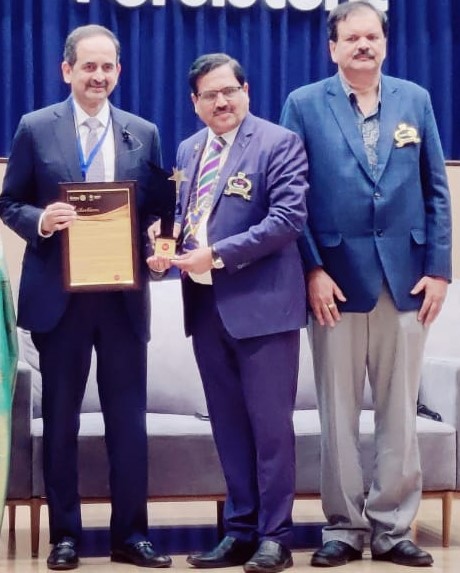 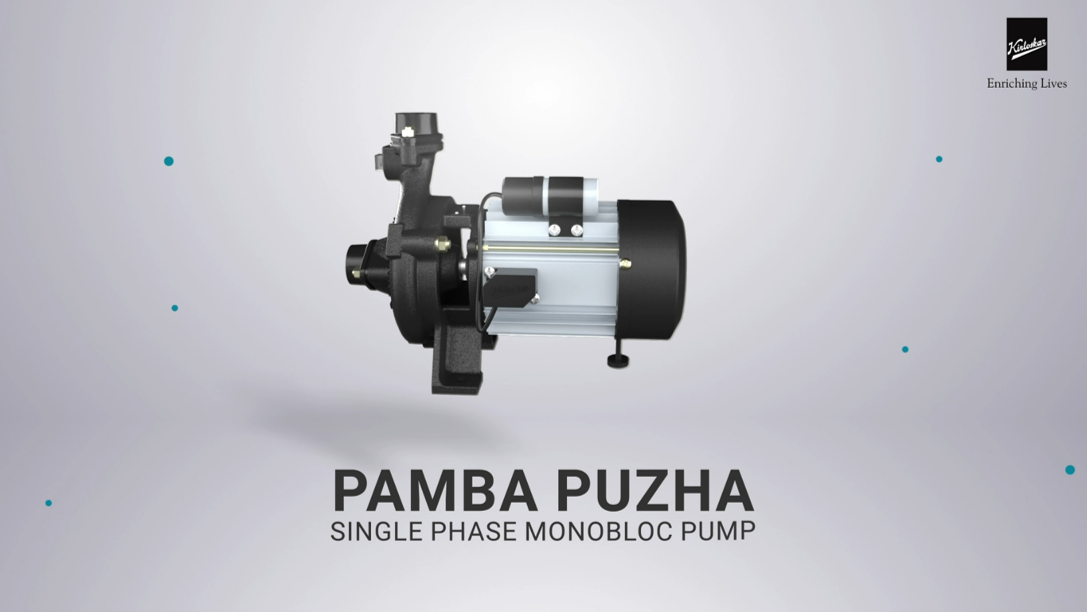